MOSCOW, 18 Jul — RIA Novosti. The husband of the Spanish Infanta Cristina, Inaki Urdangarin, who was convicted for corruption, was in jail, where he will begin to serve almost six-year sentence, the newspaper Models. 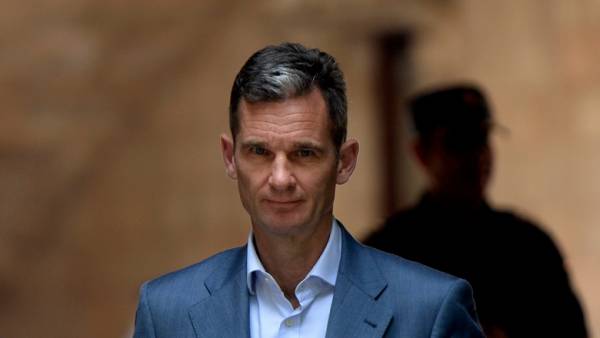 Son of king Felipe IV on Sunday returned to Madrid from Geneva, and the next morning arrived in prison “Brieva” in Avila, 100 kilometers from the Spanish capital. It is noted that Urdangarin chose the penitentiary in more than 80 prisons in the country.

According to the publication, “Brieva” is a female prison with a separate housing, five chambers, a courtyard, a dining room and the chambers for meetings. Urdangarin will serve his sentence in a special module for men.

The Spanish Supreme court on June 12 issued a final verdict in a corruption case Noos. The court sentenced iñaki Urdangarin to five years and ten months of imprisonment, commute the sentence imposed by the court of the Palms, for five months.

Urdangarin was found guilty of embezzlement, abuse of official position for personal gain, fraud, tax evasion, trading in influence, a charge of falsification of public documents was taken.