Is it possible to completely forget your native language?

It turns out that, Yes, it’s possible to lose your native language, even in adulthood. But the reasons why and how it occurs, very confusing and sometimes paradoxical. 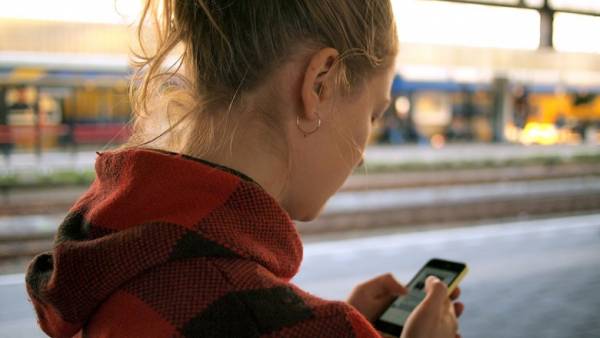 I’m sitting in the kitchen in their London flat and trying to understand a text message from my brother. He lives at home, in Germany and we corresponded in German.

The German language is full of fancy words, but I’ve never seen: fremdschämen. “Experiencing a shame for a stranger”?

Pride would not allow me to ask your brother what it means. I know that sooner or later, understand the meaning of the word.

However, the idea that after years of living abroad my mother tongue was sometimes felt as foreign, hurt me.

Most of the migrants with experience know what it’s like to lose a sense of their first language.

When you start to examine why, when and how we begin to forget their native language are faced with the fact that the causes of this confusing and often paradoxical.

It turns out that not always important how long you live in another country. Your native language can suffer from heavy communication with overseas compatriots. Well, the strongest factor is emotional trauma.

It turns out that not only those who long to live abroad, the native language is deteriorating. Some influences even learning a second language as such.

From the minute when you begin to study a foreign language inside your head begin to compete with the two systems.Monica Smilingest from the University of Essex

Schmid is a leading specialist in the scientific field, studying the loss of language. It explores the reasons why we begin to forget their native language.

This phenomenon is easier to explain in children because their brains are more flexible and adapts faster.

Up until age 12 years language skills relatively easy to change. The study adopted abroad children show that even 9-year-old can almost completely forget your native language when they are taken to another country.

However, in adults, native language is unlikely to disappear completely — except in extreme circumstances.

For example, Schmid analyzed the German language, older German Jews who fled during the war from Germany to the United States and Britain.

The main factor that influenced their language proficiency, was not how long they have lived abroad, and not at what age he left Germany, and how great was the psychological trauma that they suffered, being persecuted by the Nazis.

Those who left the country long before the Nazi regime committed its most heinous crimes against the Jews, as a rule, remained a good German — despite the fact that they lived abroad longer.

Those who left Germany later, after the pogrom of 1938, infamously known as Kristallnacht, spoke German with difficulty, and then do not say.

It was quite obvious that it is the result of trauma. Despite the fact that German was the language of their childhood, the language of home and family, it was also the language of suffering and painful memories.Monica Smilingest from the University of Essex

Survivors of terrible events, the refugees tried to suppress it in myself. As one of them said, “I believe that Germany betrayed me. My homeland is America, and my language is English”.

Switching to another language

Of course, the loss of language in such circumstances is an exceptional case. Most now went to live in another country, their native language more or less peacefully coexisting with the new.

And how well it is maintained, is largely dependent on innate talent: those who are able to languages, as a rule, better preserved and native language — regardless of how long they live abroad.