In the Kremlin commented on the petition against the pension reform

Moscow. June 18. INTERFAX.RU — Russian President Vladimir Putin at this stage is not involved in discussions about raising the retirement age, therefore, appeal to him, including in relation to petitions of opponents of reform prematurely, told reporters on Monday, the press Secretary of the head of state, Dmitry Peskov. 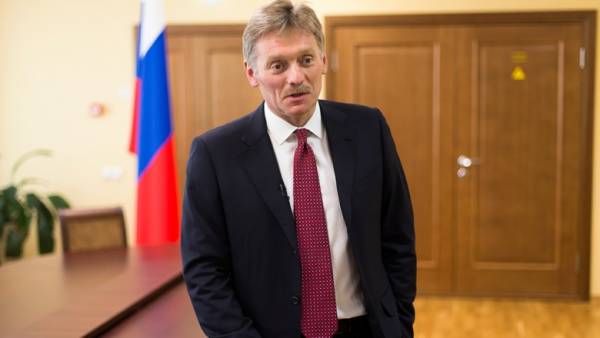 So he responded to a request for comment on the collection of signatures on Internet sites under the petition against raising the retirement age.

I can only repeat that this issue is being worked out by experts of the government, supervising Ministers, Deputy Ministers, after the introduction (of the bill to the state Duma) will connect experts in the Duma.Dmitry Pescovitz Secretary of the President of Russia

“The President in this discussion does not participate”, — said the press Secretary of the head of state.

On a remark of journalists that the President may veto the law after its adoption, Peskov said: “We don’t see until the final shape of the reform, so it is premature to appeal to the President”.

However, he noted that “in the presidential administration get information about the progress of this work, but neither the administration nor the President are not members of this examination.”

As stated by Deputy Prime Minister Tatiana Golikova, in the case of raising the retirement age, the annual income of a pensioner in Russia should increase by an average of 12 thousand rubles.