The U.S. Embassy in Russia has said that Washington does not recognize Crimea as Russian

Moscow. June 15. INTERFAX.RU — the U.S. Position on Crimea’s status unchanged, it is part of Ukraine, said on Friday “Interfax” in Embassy of the USA in Russia. 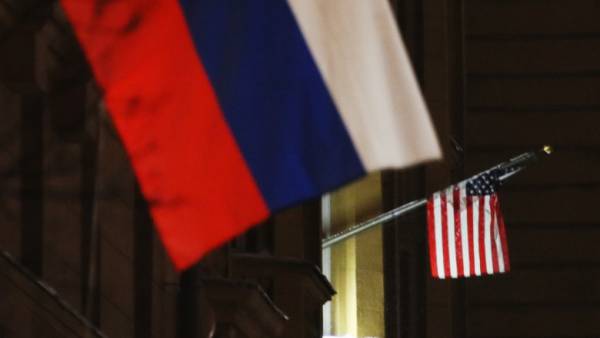 “As we have said many times: Crimea is part of Ukraine, and put us over Crimea sanctions (against Russia) will remain in force as long as Russia is not Ukraine will return control over the Peninsula”, — stated the press Secretary of the Embassy in response to a request for comment on reports that the US President Donald trump during the G7 summit was called the Russian Crimea.

So the interviewee answered the question whether it is possible to assume that the U.S. position on the status of Crimea in connection with these messages has changed.

Earlier American portal Buzzfeed with reference to two diplomatic sources said that the President of the United States Donald trump during the G7 summit, held last week in Canada, said other world leaders that he believes the Russian Crimea.

Press Secretary of the President of Russia Dmitry Peskov said that the Kremlin is not inclined to trust media reports of alleged trump.