Reuters: ISIS has claimed responsibility for the explosion in Eastern Afghanistan

TASS, 16 June — an Explosion occurred at the meeting of militants from the radical movement “Taliban” with representatives of the Afghan security forces. 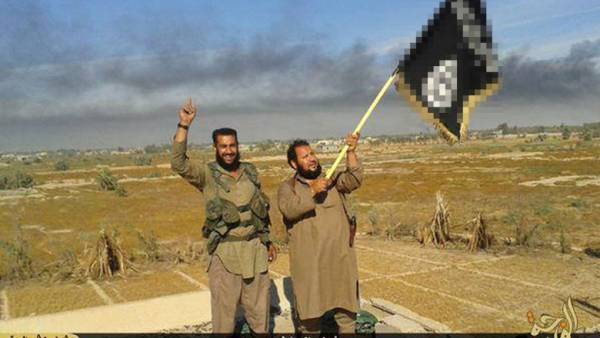 Terrorist group “Islamic state” (IG, is prohibited in the Russian Federation) have claimed responsibility for the explosion, which occurred on Saturday in Nangarhar province in Eastern Afghanistan and killed at least 20 people. This was reported by Reuters.

The explosion took place at a meeting of militants from the radical movement “Taliban” (banned in Russia) with representatives of the Afghan security forces in Eastern Nangarhar province gathered to celebrate the end of Ramadan.

According to the Agency, the number of victims of explosion has reached 26. Meanwhile, the TV station TOLOnews reported about 20 dead and 16 injured. Among the victims were the militants of the movement, as well as civilians.

TOLOnews with reference to the representative of the Governor of the province reports that the bomber was a suicide bomber.

June 7, Afghan President Ashraf Ghani announced the introduction of a unilateral truce with the Taliban, marking the end of Ramadan and the Eid al-Fitr (Uraza-Bayram) which will run from June 12 to June 19.