In Japan have found dozens of unknown photos The Beatles

In Japan found 60 previously unpublished photographs of the British band The Beatles. On it informs TV channel NHK. 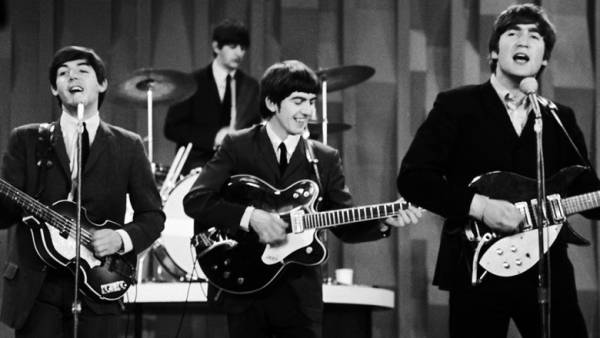 Pictures found in the house of the famous Japanese photographer Katsuji Abe, who died 10 years ago. The photos depict a tour of The Beatles in Japan in the summer of 1966, the year.

Abe took the arrival of the fab four at the airport in Tokyo on 29 June, as well as several of their performances. Most of the shots — 37 — devoted to concluding concert of The Beatles in Tokyo on 2 July. It is noted that to date, no preserved record of this speech, there were only a few photos.

Earlier it was reported that the tour of rare pictures of The Beatles with the American tour, was sold for $357 thousand