Erdogan once again called on to convert the UN security Council

Turkish President Recep Tayyip Erdogan has again called for reform of the UN security Council, calling the system unfair its formation. He said this during a speech at a campaign rally in Istanbul, according to Turkish news Agency Anadolu. 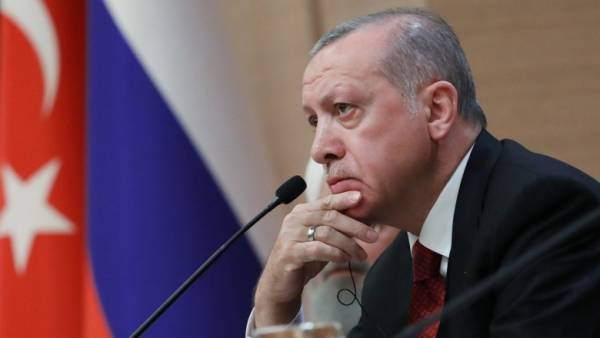 Erdogan drew attention that the problems in the activities of the UN do not allow the world organization to resist pressing issues, including the Palestinian-Israeli conflict, says RT.

The UN security Council has the primary responsibility for the maintenance of international peace and security. The structure of the mandate is to “investigate any dispute, or any situation which might lead to international friction”.

The permanent members of the UN security Council are Russia, USA, UK, China and France, which have veto power. In addition to these, there are 10 non-permanent members, elected for two-year terms, five each year.

Earlier in April, the Secretary General of the UN Antonio Guterres acknowledged the structural problems of the security Council. According to him, the body no longer reflects the balance of power in the world and does not correspond to modern realities.