The economy in Europe. What mistakes we make when buying tickets

Of any habits when buying plane tickets is more profitable to be abandoned, says Aephi. 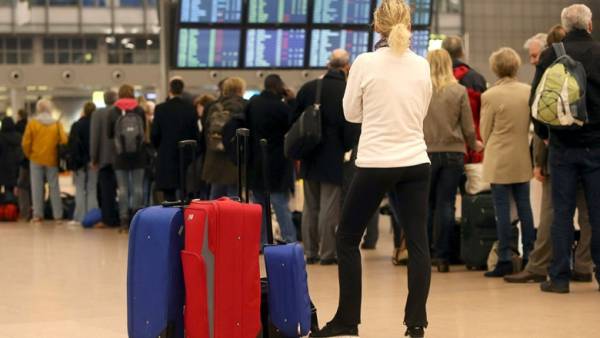 In most cases tickets are the main item of expenditure of the traveler. There are plenty of ways to save on the flight that many travelers neglect. What mistakes we make when we buy plane tickets, says Aephi.

There is a Golden rule — the sooner tickets are bought, the more saved. But it doesn’t always work. The fact that some carriers do not form a schedule of your flight for too long a period, and, for example, every six months. As a rule, the practice of low-cost airlines — budget carriers. Ideally, start looking for the tickets six months before travel.

But because of the distribution of carriers you can learn about the updated schedule, and information about discounts, promotions, etc.

One should not ignore the participation in loyalty programs carriers. For each flight the airline will accrue miles, which can then be exchanged for a ticket, or to spend on dinner at a restaurant or shopping at partner stores.

Do not experiment with dates

The most expensive day of departure is Friday, the weekend and during the holidays. For comparison, a ticket on the route Moscow-Berlin on Saturday (November 3) is 7095 rubles, and on Monday (November 5) — 5425 rubles.

Before you pay for the tickets, try to see how much it will cost the flight a day earlier or later. It is possible that in such a simple way you will be able to save a few thousand.