The Central Bank of Russia has published the project, which is determined by the order of the changes limits the size of base rates and factors of insurance tariffs for mandatory vehicle insurance, as well as the procedure for their application by insurance companies in determining insurance premiums. 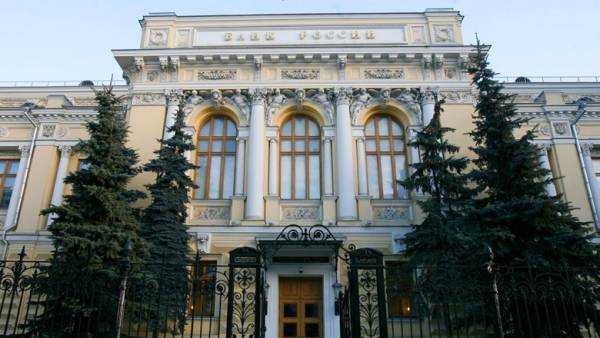 As noted, this is the first step in the previously announced reform of tariffs OSAGO.

For starters, the company plans to extend corridor base rate for cars of physical persons at 20% on the up and up. Thus, the maximum rate will increase from 4118 4942 rubles to rubles, the minimum rate will be reduced from 3432 to 2746 rubles.

For cars of legal entities and motorbike insurance policies will be cheaper. the upper limit will be reduced by 5.7% (2911 rubles) and 10.9% (1047 rubles), respectively.

Territorial coefficients of the Central Bank will leave unchanged.