The important thing about pension reform

June 14, Prime Minister of Russia Dmitry Medvedev has revealed details of the upcoming pension reform. The main parameters and the main stages of raising the retirement age — in the material “Kommersant”. 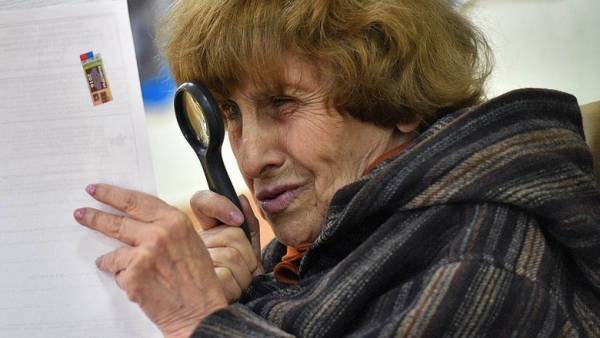