Missing Japanese returned home a year after the funeral

A resident of Japan, that year was supposed to be dead, returned home. On 13 June I wrote Japanese newspaper Japan Today. 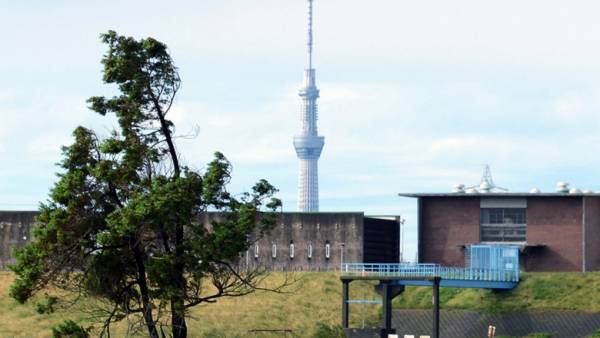 According to police reports, last year, lost a forty year resident of the city of Matsudo. 21 June 2017 police found an unidentified man without papers on the banks of the Edo river in Tokyo, who later died in hospital.

Missing family identified the body of a man found in the river. Then the missing were declared dead and the body was cremated.

A year later, the wife of the disappeared told the police that her husband was alive and returned home. Police conducted an investigation and found out that actually on the shore found a thirty-year resident of Tokyo. It is not identified immediately because of regulations in Japan: if the missing family identified the body, then tests for fingerprints and DNA most often not carried out.

According to estimations of the police in Japan are lost every year to 100 thousand people. Of these, about 25 thousand commit suicide. More often people leave home, if you can’t provide for my family.