WASHINGTON, June 13. /TASS/ — According to William Evanina, most of all in this respect should be wary of “representatives of corporations or government officials”. 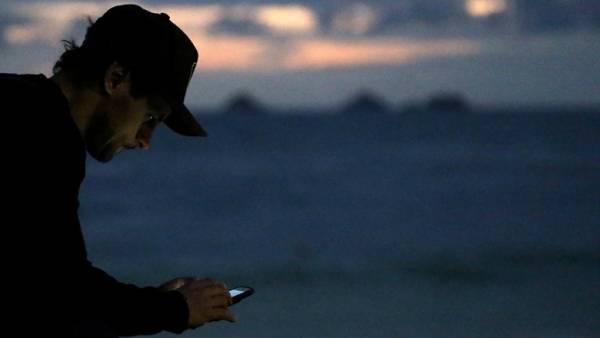 He claims that high risk that “they will be hacked with the purpose of obtaining data by criminals or the Russian government.”

“If you plan to bring mobile phones, laptops or other electronic devices, you can be sure that the data contained on these devices can attempt to access the Russian government or the criminals”, — quotes Reuters the statement Evanina, which before appointment as the head of the counterterrorism center for nearly three decades worked in the Federal Bureau of investigation.

According to him, most of all in this respect should be wary of “representatives of corporations or government officials”. “But may target those who believes that is a minor position in society, added Evanina.

If you can do without electronic devices, then do not take it with you. If it is necessary to take with itself a different device, and not something, which you mostly use.William Maindiratta National counterintelligence center, United States

As noted by Reuters, the British secret service addressed a similar appeal to their football fans and players of the national team of England.

Previously Deputy head of U.S. diplomatic mission in the Russian Federation Anthony Godfrey stated that the 2018 world Cup will come to about 35 thousand American fans.

The matches of the world Cup will be held from June 14 to July 15 in 11 cities of Russia.