Roskoshestvo checked the Russian beer before the 2018 world Cup

Roskoshestvo during the inspection on the Russian beer market have not identified any “synthetic” product, but none of the studied beverages are not received the highest rating for taste. 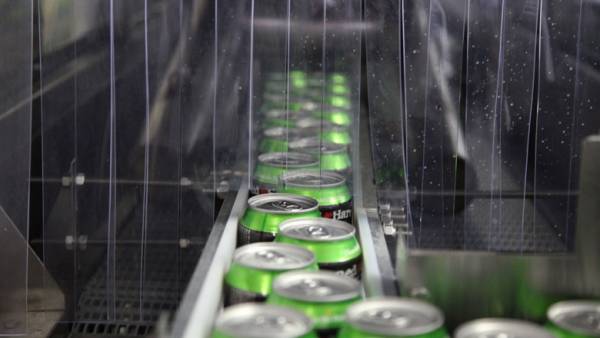 This is stated in the message Department, which conducted a study on the quality of beer in anticipation of the world Cup in 2018.

“In the course of monitoring the quality of beer the most popular in the Russian market brands were not revealed any “synthetic” product that would be made […] a rapid method of blending various additives, and the addition of alcohol”, — are reported words of the Deputy head of Roskoshestvo Helena Cartaway.

Thus in Department noted that one of the components of the drink — malt — do in the established proportions may be diluted with unmalted products that allowed by law, reports TASS.

According to Roskoshestvo for the brewing of beer must be at least 80% malt and up to 20% may consist of unmalted raw materials, that is neproroschennye barley or other grains are added to create a blend.

Checking the correlation between the amount of malt and flavor was carried out with the involvement of the tasting Committee comprised of leading industry experts from international associations. Anonymised samples were given points for taste, color, aroma, head retention.

It is noted that the results of taste tests highest level of the Commission of Roskoshestvo all indicators 5.5 points received by any beer.

In early April, Roskoshestvo acknowledged fake 30% of cognac on the Russian market according to the inspection results 47 brands of alcoholic beverage.