In Russia launched several projects to create reusable rockets that are able to return to Earth after launch. Will the domestic engineers labor in vain? 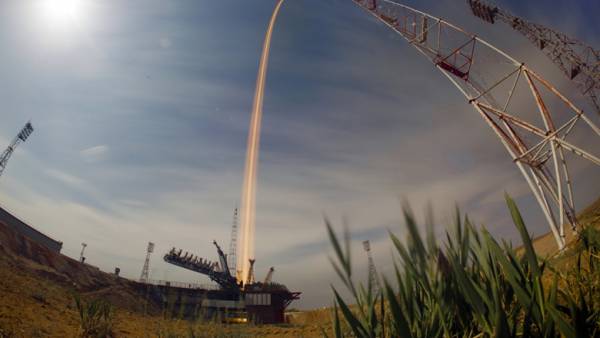 In the modern Russian space program reusability has become a new trend and dismiss it anymore. In 2016, every second of the interview was rather “slow it down” now let the Americans first try, even Elon Musk cones will stuff, and we laugh, and then go down from “the hill classic rockets” and slowly show that they were right.

It’s only been two years, and made a turn on 180°. Now new projects without mnogorazovogo or the return of the first stage one way or the other no longer listed.

Over the past few months, there was virtually no news about the development of new vehicles, a number which would not be the word “reusability”. What are we going to return?

A year ago, when it was announced that the new hope of Russian cosmonautics will be named “Soyuz-5”, the head of Roscosmos Igor Komarov said that the competitiveness of the missiles will be provided with a wonderful opportunity to make everything 20% cheaper. Due to what is going to happen until it did not become known.

However, the company “S7 space transportation system” this situation is not liked. In an interview with the General Director of the company Sergey Sopova sounded quite tough criticism of the developed rocket ” “Soyuz-5″ in the form in which it is presented, we do not need. It is stouter and potjazhelevshie “Zenit”. To do now the new “Zenit”, that 15 years later he is again outdated? The fundamental question for us is price.”

Clear care S7. The company bought Sea launch and faced with the fact that the missiles to run on it. While it is supposed to collect a special batch of “Zenith”, and then use the “Soyuz-5” created to replace it. But a 20% reduction in the cost only due to the “efforts” of the engineers the company does not believe it.