MOSCOW, June 13. /TASS/ — According to Marat Khusnullin, now the issue with the project “Academ-Palace”, as well as negotiations with the defense Ministry about the object on the street Novogireevskaya. 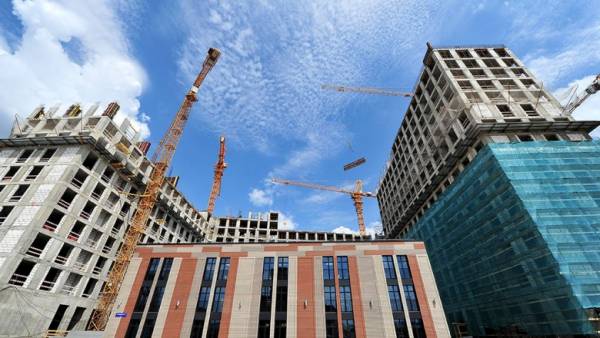 Earlier it was reported that the Moscow authorities plan to begin work on the completion of problem LCD “Tsaritsyno” within two to three months and full completion of construction is estimated at five years.

In early February, Moscow mayor Sergei Sobyanin has submitted a plan to address the problems of defrauded investors, according to which the objects of shared construction will be divided into four groups, each of which the authorities will be your approach.

Today in Moscow more than 30 objects of concern — about 4% of the Russian average. Total in Russia, according to the Ministry of the Russian Federation, 836 such facilities not accounted for separately counting houses “SU-155”.