MOSCOW, June 12 — RIA Novosti. USA, introducing new sanctions against Russia, inventing the enemy where there is none, instead of to fight terrorism and other real threats stated in the comments of the Department of information and press of MFA of Russia in connection with new anti-Russian sanctions of the United States. 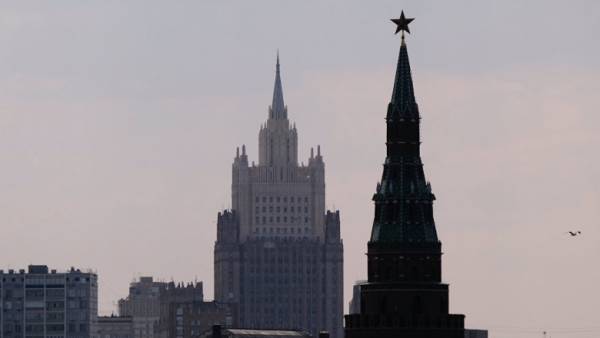 On Monday, the head of the U.S. Treasury Steven Mnuchin said that five Russian IT-companies and three individuals added to the sanctions list, as they threatened the security of the United States and their partners.

“The United States demonstrate evident lack of foresight, inventing the enemy where there is none, instead of seriously fighting against terrorism and other real threats. It’s not just vicious, and very dangerous politics, for which history will ask with its initiators,” — said in comments the Russian foreign Ministry.