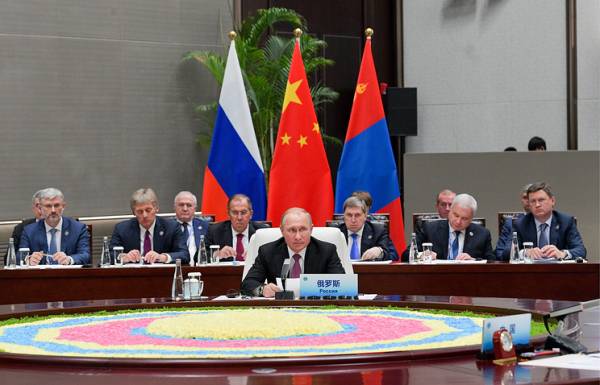 BEIJING/QINGDAO, 10 June. /TASS/. Russian President Vladimir Putin concluded his visit to China. The Russian head of state was pleased with its results. The trip consisted of two parts: an official visit, during which Beijing was discussed mainly bilateral issues and also attend the summit of the Shanghai cooperation organization (SCO) in Qingdao, on the sidelines of which the President held separate meetings with colleagues in SCO and took part in the General consultations.