Media called the main fear of the Baltic countries to Russia 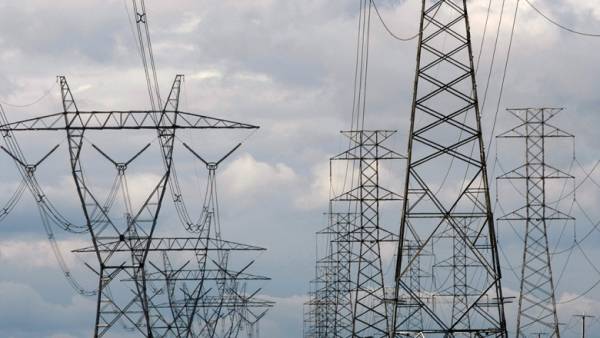 It is noted that the Baltic States are concerned about belonging to a unified Russian Railways, oil and gas pipelines, as well as the energy system, BRELL linking Belarus, Russia, Estonia, Latvia and Lithuania. The old Soviet system is still used, despite the fact that Tallinn, Riga and Vilnius almost 15 years ago joined the European Union.

The publication reports that before the Baltic States can exist the threat of disconnection of electricity from Russia, if Moscow will come from BRELL in 2020-ies, when Kaliningrad will become energy independent. In this regard, Estonia, Latvia and Lithuania intend to disconnect from BRELL by 2025 and join the European system, passing through Poland.

Experts interviewed by the newspaper, called the plans of the Baltic States “political project” and questioned its effectiveness.

“Taxpayers will incur additional costs, and energy security will not rise,” — said the source publication.

The Baltic countries have announced plans to withdraw from BRILL in October 2017. In late March, the President of Lithuania Dalia Grybauskaite, Prime Minister of Estonia jüri Ratas, Prime Minister of Latvia Maris Kuchinskis and head of government of Poland Mateusz Morawiecki met with European Commission President Jean-Claude Juncker and reached a joint statement providing for the synchronization of the Baltic electricity through Poland by 2025.