In Russia, invented a laser gun to destroy space debris

Specialists of Scientific-production Corporation “Systems precision instrument” (NPK SPP, part of the Russian space Agency) are developing technology of information, space debris from orbit using exposure to laser beam, according to the report NPK SPP submitted in the Academy. A copy of the report is available to RIA Novosti. 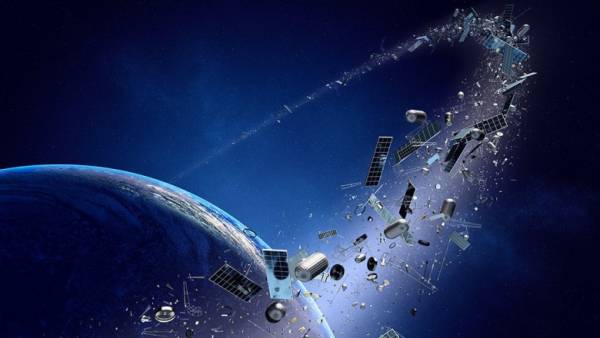 MOSCOW, 10 Jul — RIA Novosti. Earlier it was reported that the laser “shooting” space debris may appear on the International space station. The original idea of this installation belonged to a scientist from Japan, but later its development has involved experts from Europe and Russia. It is planned that the result of laser action on space debris, that will evaporate.

Russian scientists create super-fast charging laser. What we know about her?

“To demonstrate the removal capabilities of detecting space debris in low earth orbit to support the proposal of JSC “SPC “SPP” on conducting research and experimental work on optical radar system using solid state laser and transceiver adaptive optics system”, — stated in the offer NPK SPP to the scientists contained in the report.

In NPK SPP confirmed to RIA Novosti the existence of such a document, but declined to comment.