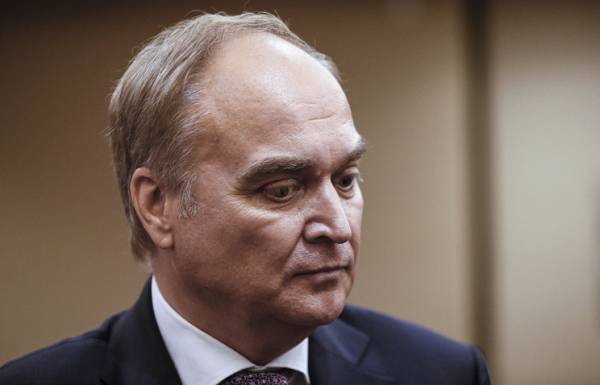 WASHINGTON, June 10. /TASS/. Detailed in the information field of the US campaign to discredit Russia affected the lives of the Russian Diaspora, diplomats from Russia raise this issue before the American authorities. On Sunday said Russia’s Ambassador to the United States Anatoly Antonov.