Rogozin announced the extension of cooperation with China on the moon 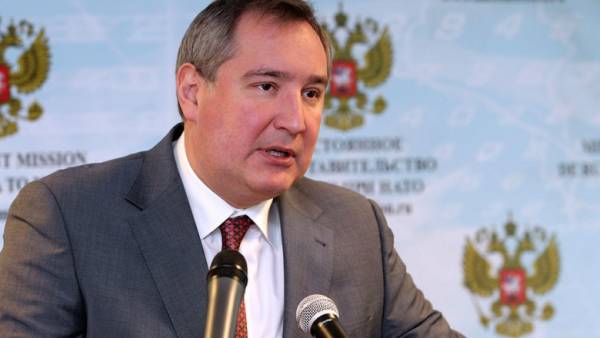 “Roscosmos and the national space administration of China agreed to significantly expand cooperation in projects studying the moon and create joint orbital groups,” — said Rogozin in social networks on Saturday.

A document on cooperation in the space sector, in particular, in the exploration of the moon and outer space was signed yesterday after talks in Beijing between Russian President Vladimir Putin and Chinese President XI Jinping.

In may, China launched a satellite to study the back side of the moon, and in March, the Federal space Agency and Chinese national space administration (CNCA) signed an agreement of intent on cooperation in the exploration of the moon and deep space, as well as the establishment of data Center for lunar projects.