Moscow. June 9. INTERFAX.RU — About half of Russians know the exact name of the national holiday on June 12 — Russia Day, a third of respondents believed that he kept the name, adopted in the 90-ies of the independence Day of Russia, according to a survey by “Levada-center”, received by “Interfax”. 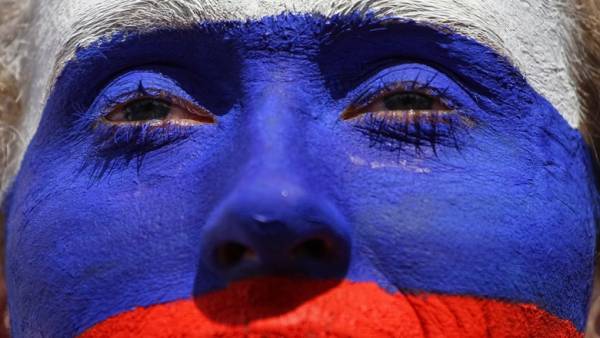 According to this data, 49% of respondents know the exact name of the holiday, and 34% in their responses, given its former name — independence Day of Russia.

While every tenth Respondent does not know about what is celebrated in Russia on 12 June.

Of all survey participants, only 3% said that they”do not consider this day as a holiday”.

The survey was conducted may 24-30 on a representative nationwide sample of urban and rural population among 1600 people aged 18 years and older, in 136 villages by 52 of subjects of the Russian Federation.