Biography of the new Director of the hydrometeorological center Dmitry Kikteva

TASS-the DOSSIER on 8 June it became known that Roman Vilfand resigned as head of the center. 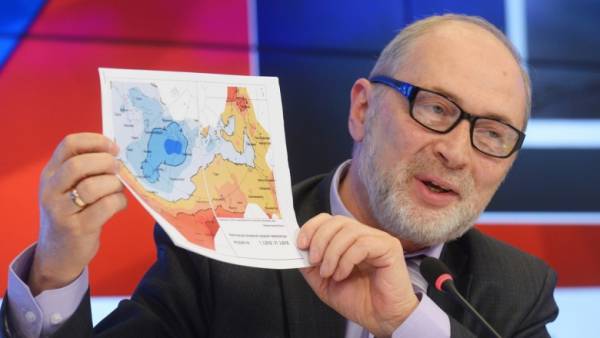 8 Jun 2018 year it became known that the Director of the Hydrometeorological research center of Russian Federation (hydrometcentre of Russia) was appointed Dmitry Kiktev, previously held in the organization the position of Deputy Director for science. On the appointment said the Director meteorologist Roman Vilfand, which became the scientific head of the organization.