MOSCOW, 8 Feb — RIA Novosti. The head of the German foreign Minister Heiko Maas said that Germany can no longer gloss over differences with the US. 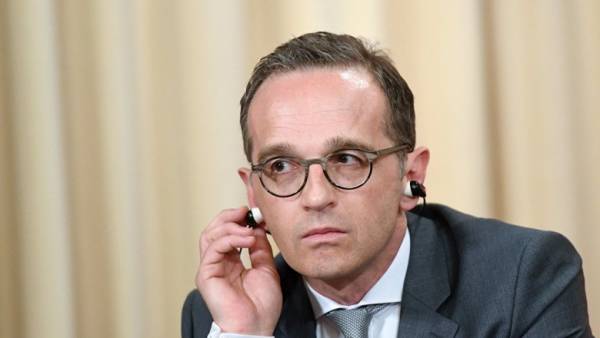 “We’ve learned that we can rely on existing arrangements. This radically changed,” he said in an interview with the newspaper Suddeutsche Zeitung.

The Minister added that “outside Europe the US remains our closest partner,” but “there are differences that we can no longer gloss over”.

According to Maas, the output of Washington’s climate agreement, an agreement with Iran on its nuclear program and the imposition of duties — unilateral decisions that harm Europe. He said that trump “is deliberately on it.”

Maas also criticized the American President for what he pursues a course that put US above all other countries.

“None of this will make the world a better, safer or easier,” the Minister added.