The United States called the most technologically advanced weapon of Russia

Russian technology electronic warfare ahead of us and represent a special threat to the United States and NATO forces in Europe, said C4ISRNET analyst Samuel Bendett of the American Center for naval analysis. 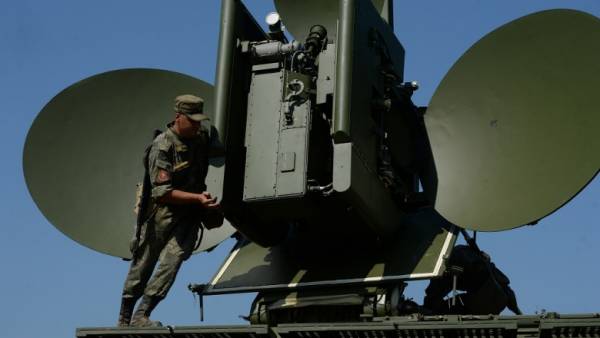 In his opinion, the Russian system is a “Mature technology that continues to develop after the collapse of the Soviet Union.” The expert believes that during the cold war, the United States could outpace the Soviet Union in such technologies, however, due to the “absence of a threat that Moscow represented to 1991,” has lost its leadership.

“So over the last few years, the Americans suddenly faced with their depleted capabilities compared with Russian electronic warfare technology and concept of operations. Objectively speaking, the United States can catch up with the current Russian capacity, but it will take time,” said Bendett.

The expert noted that the Russian system of electronic warfare “can potentially operate at hundreds of kilometers”, and provided for work in conditions of unavailability of GPS and GLONASS, and have been tested in combat in Syria.