MOSCOW — RIA Novosti. FIFA has banned Yulia Chicherina to perform in front of fans that will attend the world Cup in Rostov-on-don. About this singer said in his Facebook. 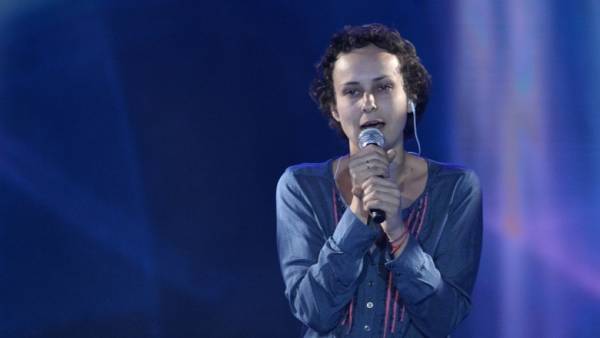 “As you know, rock music, protest, and me officially banned — received a letter in the English language,” she wrote, posting a picture of the notice FIFA.

The letter States that, according to the organization, songs on military subjects from the artist’s repertoire can attract media attention and harm the reputation of FIFA.

The Federation also said that religious, political and military topics on the world Cup events to affect the prohibited.

Since the beginning of the conflict in the Donbass Ciceronorth came in the breakaway LC and the DNI. In February 2017, the singer released the video for the song “Tear”, dedicated to the militia.