Former lead singer of the group “Leningrad” Alisa VOX will participate in the Bolshoi Moscow circus on Vernadsky Avenue “Epicenter of peace”. On signing of the contract with the artist according to the materials of the official portal of public procurement. 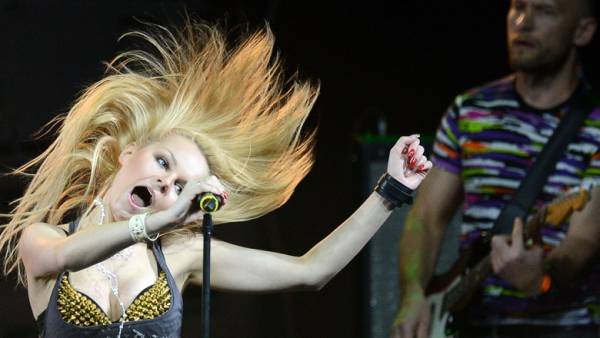 As writes “the Newspaper.ru”, for the performance of music in the circus program, the singer will receive 1 220 780 rubles. VOX will sing in 58 plays.

“The contractor undertakes to provide the customer with the services performed solo musical pieces and vocals in a circus performance “Epicenter of peace”, — stated in the description of procurement conditions.

Alisa VOX played in the music group “Leningrad” in the period from 2012 to 2016. This year she refused to congratulate the leader of the group Sergei Shnurov with the anniversary.