The police of St. Petersburg opened a criminal case on fraud in reconstruction of the Bolshoi drama theater. G. A. Tovstonogov (BDT) in relation to unidentified employees of the construction company Baltstroy. It is reported by RBC with reference to the lawyer of theatre of Alexey Dobrynin. 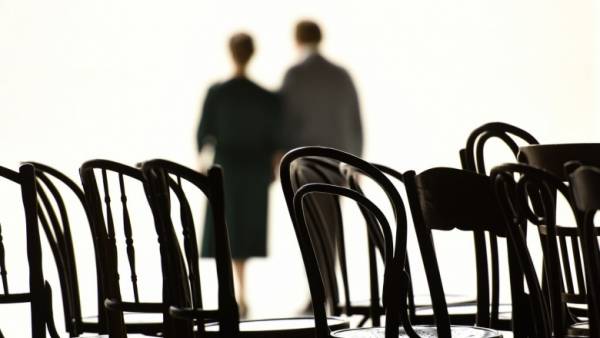 According to Mr. Dobrynin, the case was initiated on 1 may. Initiated an investigation into the possible theft of the theater itself. Reconstruction of the theatre was conducted from 2011 to 2014. For the work of “Baltstroy” received 3,43 billion.

Upon acceptance of the restored buildings, the theatre’s administration discovered that part of the work was done improperly, another part is not executed at all.

The theatre has asked prosecutors to investigate the two companies involved in the restoration of “Baltstroy” and TDM. 1 Feb investigation Department of the Ministry of internal Affairs of the Krasnogvardeysky district of St. Petersburg opened a case of fraud in the reconstruction of 1 million rubles Then the file included only TDM.

“Meltstream” already has at least four criminal cases and theft in large gospodryady. The most famous of them — “the case of restorers”, which in the fall of 2017 has condemned the Deputy Minister of culture Gregory Pirumov. In the summer of 2017, the Basmanny court of Moscow arrested Director General of “Balstroy” Dmitry Sergeyev in the case of embezzlement during the construction in Novo-Ogaryovo.