The speed and hype above common sense and journalistic ethics

It’s funny that in the pursuit of speed HYIP journalists working in the domestic policy really stopped to think about what they write. The speed and hype above common sense and journalistic ethics, as in the story “the death and resurrection Babchenko”. 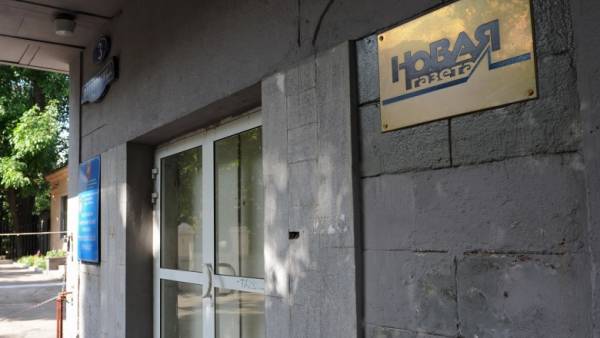 In recent days, social networks and number Telegram-channels, known for their extremely kind of “political” expertise, send mass stuffing about the notorious investigation of “Novaya Gazeta”, which claimed that the presidential elections in Russia alleged was full of irregularities, and turnout was significantly overstated.

It should be noted that all material is “New” is based on very loose assumptions and a very strange sample of polling stations, the observation of which was then extrapolated to the whole country.

And it’s not even that it is not clear the methodology and statistical model that would explain why you selected these 50 sites and why they represent a General picture of the problems from the “New” start inside their selection. See for yourself.

Investigation of “Novaya Gazeta” is preceded by a video that briefly tell the main points of the material and are snippets of the violations. Here, in particular, twice on the time stamp at 0:50 and 3:08 in the video demonstrates how to write with PEC No. 1073 in Makhachkala. The recording of this week has become quite popular on the Internet, it is five times the girl throws the ballots in the ballot box, then under the camera says the phrase: “Everything! We won the election!”