Every year companies spend a lot of money to recoup losses made from all kinds of office stationery and yet workers continue to steal. Why are we doing this? 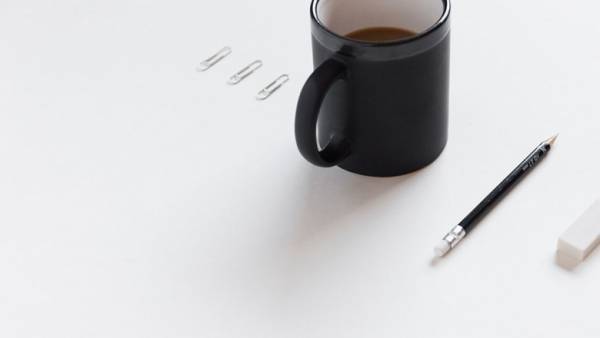 Every year companies spend a lot of money to recoup losses made from all kinds of office stationery and yet workers continue to steal. Why are we doing this?

Have you ever taken home something from the office supplies? How about those multi-colored pens stolen from an employer so that your child wrote them in school? How often do you print on an office printer your personal documents — for example, tickets to a concert?

Recently, the company Papermate, before releasing to the market a new pen, conducted an anonymous survey, 100% of office workers admitted that he had stolen in his life at least one handle on the job.

In another scientific study up to 75% of employees admitted that in the past year, stealing stationery from the office.

From the point of view of the economy, the annual damage to such behavior (falling under the definition of “petty theft”), expressed in hundreds of billions of dollars.

This is approximately 35% of the annual loss under “stationery” with an organization — on average 1.4% of its total revenues.

But if it hurts the economy, why do we continue to do this?

When you start working in a new place, the employer is usually lavish promises — and these promises are not necessarily documented in your contract.

For example, your new boss promised you flexible working hours. In doing so, he spawned you have certain expectations that form the basis for the so-called psychological contract.

We know that over time the bosses tend to forget their promises, and generally view the employer and the employee about what was promised, very different.

In fact, many believe that their employer is retreating from the promise. About 55% of workers say that their boss starts to break promises in the first two years of their contract, and 65% had faced it right in the first year.

In such cases, you start to think like this: “If they often do not keep their word, they at least apologized, right?”

The same studies show that bosses rarely see, making something. In only 6-37% of cases the boss is willing to explain or correct their behavior.