Who lost her family in a fire in the Kemerovo SEC “Winter cherry” Igor Vostrikov won the primaries “United Russia” in its affinity group. About this “Kommersant” said a source in the Kemerovo regional branch of the party. 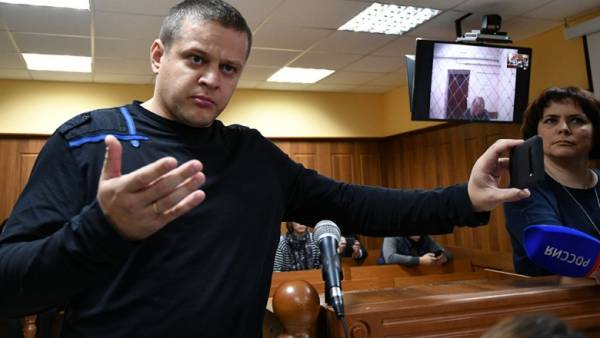 According to preliminary data, mister Vostrikov defeated in a territorial group № 9 in the city of Kemerovo.

Now to the elections in the Kemerovo regional Council of people’s deputies Igor Vostrikov, as the source said, can go either as a single-seat districts, or to lead the list of one of the party territorial groups. “Make the decision itself will be inserted. It can be both a spisochnik, and single-seat districts”, — said the interlocutor of Kommersant. He added that theoretically this option is possible, though usually in the “United Russia” he is not practiced.

Mr. Vostrikov commented on the “y” his victory in the primaries: “the Expression is: for all good against all bad. On “Winter cherry” of course, the questions I still have, also there will be the benefit of something to ask to go to know.”

His future priorities in public work, he sees the development and maintenance of youth. “Yes, and not only youth, but starting from 13-14 years of age. Also, I will work with all that you have, so here in General,” added Mr. Vostrikov.

31-year-old Igor Vostrikov applied to participate in the primaries as non-partisan. In case of fire in the “Winter cherry,” he has killed the whole family: wife, three children and sister. Mister Vostrikov has created the movement “voice of the people” the social network “Vkontakte”, which takes complaints about problems in the work of state bodies.

The results of the preliminary vote in the Kemerovo region will be announced today in the second half of the day.