The leader of the band “Degree” got in an accident

Frontman of the band “Degrees” Roman Pashkov had an accident before flying to Turkey, where he was to undergo the concerts. About it the actor said in the Instagram. 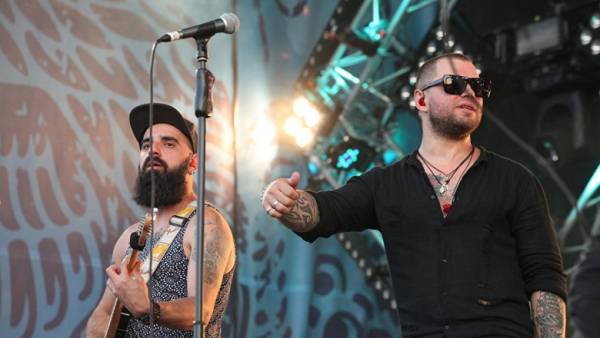 Pashkov was in an accident in a taxi on the way to the airport. The singer has published in social networks photos of the wrecked car and pictures, which he bandaged head and hand.

“I’m all right. In principle, it was easier than I thought. Lost his favorite part of his hair. In short, small things”, — wrote the artist.

According to concert Director “Degrees” Dmitry Yemelyanov, car and Baskovym inside “on an empty road flew under the truck, which was standing on the emergency lights.”

The band apologized for the cancellation of concerts. Pashkov has promised that the band will soon perform in Turkey.