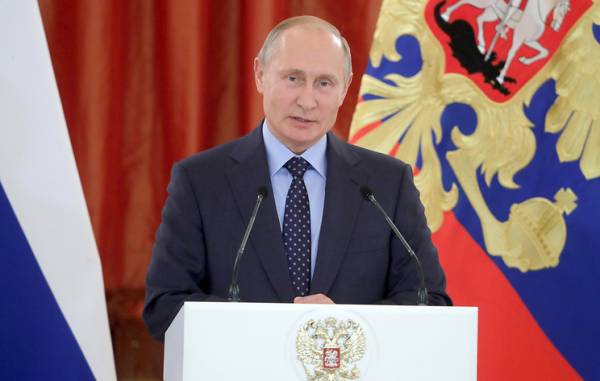 VIENNA, 4 June. /TASS/. Russian President Vladimir Putin said that there can be no conditions under which Russia ceded the Crimea to Ukraine. The head of state stressed that “Crimea gained independence as a result of the invasion of Russian troops, but by the will of the Crimean people at a public referendum.”