Iran began to prepare for the resumption of its nuclear programme 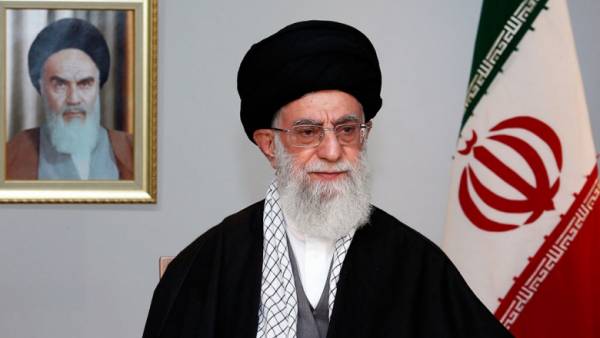 The Ayatollah said that the country can not simultaneously be “under the sanctions to abandon its nuclear program and to comply with the restrictions” imposed by the agreement with the six international mediators.

In this regard, he ordered the atomic energy Organization of Iran (AEOI) to urgently take the necessary steps to resume enrichment of uranium up to the level of 190 thousand SWUs — units of work division where work is measured on isotope separation.

Previously Iran has made the EU an ultimatum for nuclear deal: he will continue to respect the agreement on the nuclear programme if the European Union compensates for the damage that Tehran will suffer because of us sanctions.

In early may, the President of the United States Donald trump announced the country’s withdrawal from the agreement on the Iranian nuclear program — a deal that imposes restrictions on the activity of Tehran in the nuclear field in exchange for the lifting of sanctions by the UN security Council and restrictive measures previously imposed by the US and the EU.

Tehran and the six mediator countries (Russia, USA, UK, China, France, Germany) have agreed on the terms of Iran’s nuclear program in the summer of 2015. Under the agreement Iran refuses the further development of this program in exchange for sanctions relief. Limits for the Republic, including on oil exports, was canceled in January 2016.