Security: the polygraph test has confirmed Savchenko plans to commit a terrorist attack

A polygraph test showed that the Deputy of the Verkhovna Rada Hope Savchenko was preparing a terrorist attack in the government quarter and Parliament building. This was reported on the website of the SBU. 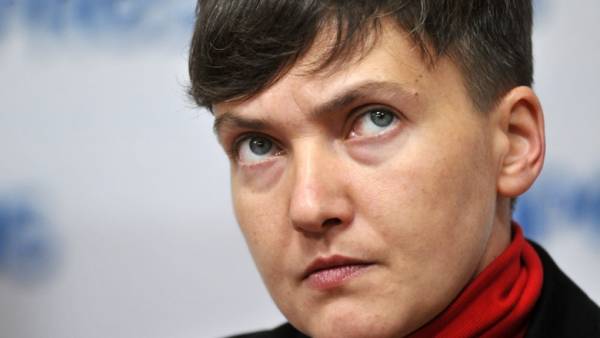 SBU considers that MS Savchenko has developed a “clear plan for the assassination of heads of state.”

According to the service, the Deputy brought his plans to the acting Chairman of the Council of Ministers DND Alexander Timofeev and Director of the Center for the release of prisoners “Officer corps” Vladimir Ruban.

MS Savchenko and Mr Ruban suspected of preparing terrorist attacks and the coup in Ukraine. According to investigators, they planned to fire at the house in the government quarter, and killing representatives of the state leadership, as well as to seize the Parliament building. On March 22, Parliament withdrew with Savchenko diplomatic immunity. The next day the court sent her in custody.