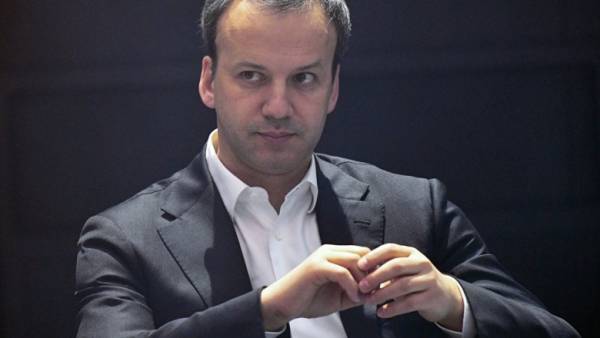 Dvorkovich may 18 was elected co-Chairman of Council of Fund “SKOLKOVO”. The other co-chair is President of the nonprofit development Fund of the Center for elaboration and commercialization of new technologies Viktor Vekselberg.

I propose to introduce a new position of Chairman of the Fund and to assign it to Arkady Vladimirovich Dvorkovich, Viktor Vekselberg (SKOLKOVO — approx. ed.), hope will carry out its functions as co-chair of the Foundation Board.Dmitry Medvedevputin of the Russian Federation

According to the Prime Minister, Dvorkovich many paid attention to the innovation centre, now former Deputy Prime Minister to be “actively involved in solving all problems.”

“The government will continue to give the project special attention, we save those preferences that are for the parties will allocate the grants, of course, to co-Finance the development of service infrastructure,” — said Medvedev.