The Israeli military said about running from Gaza rockets

The IDF said that from the Gaza strip into Israeli territory was launched two missiles. A message posted on Twitter by the Israeli army. 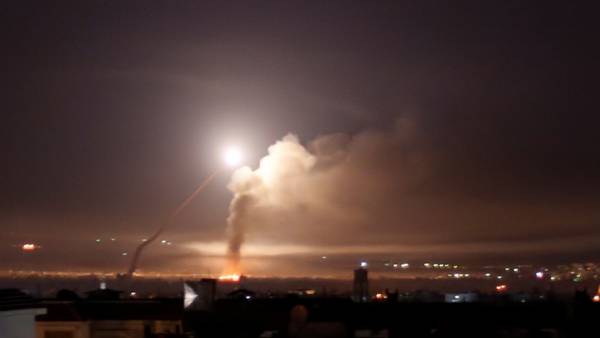 “One rocket was intercepted by the system “Iron dome”, the second probably fell on the territory of the Gaza strip,” — said the military.

Prior to that, located near the Gaza strip the Eshkol regional Council was activated sirens.

Recall, may 29, Israel announced the massive rocket attacks from Gaza, which is controlled by Palestinian group Hamas. In response, the Israeli army attacked 65 infrastructure of this group. The next day, Hamas issued iniciativas to declare a truce if Israel will do the same. In response, Israeli officials said that the truce will depend on further actions of Hamas.