The government worried about reduction in the number of students

The number of students in Russia for the last 17 years fell sharply. This is stated in the report of the government on government policy in education for 2017, reports TASS. 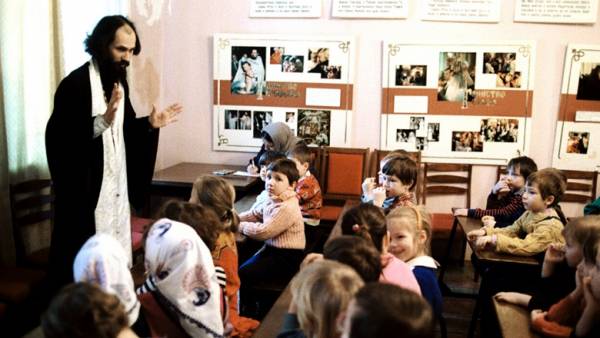 “Over the past 17 years (from 2000 to 2017/2018 academic year) the number of students declined by more than 21.7%. The demographic hole from the level of General education is raised to the level of professional (vocational and higher) education,” the authors report.

According to forecasts, the number of University students in the 2018/2019 academic year may be about 4.3 million people, more than 40 percent lower than in 2009 — then in the higher educational institutions received $ 7.4 million of school leavers.

In the summer of 2016 Chairman of the Supervisory Board of the Institute of demography, migration and regional development Yuri Krupnov said that Russia by 2025 awaits deeper than in the 1990-ies of the demographic hole.