LONDON, June 3. /TASS/. The UK national Agency for combating crime expands the scope of the investigation against Russians linked to Russia, and could freeze their assets in the territory of the United Kingdom. It is reported in the Sunday newspaper The Sunday Times. 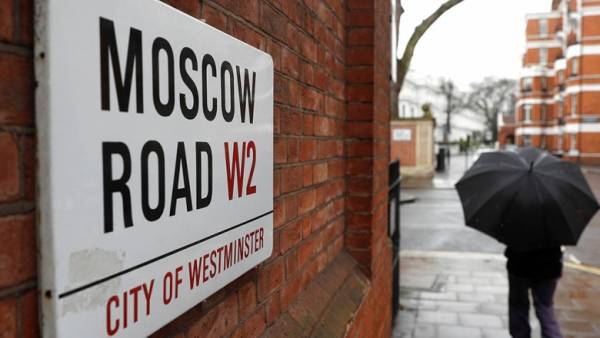 The publication refers to the head of the above Agency for fighting economic offences and crimes in cyberspace Donald Tong, the team of investigators which is studying the possibility of introduction of from 120 to 140 “of Orders for the wealth of unknown origin” (Unexplained Wealth Orders, UWO). He Tun said that the efforts of him and his colleagues “focus on the fight against corrupt elite and their illegally acquired wealth”, and then assured that the investigators of the agencies do not define their “goals on the basis of nationality”.

However, privy to the investigation into the newspaper’s source in the British government said that a very significant portion of persons who come to the attention of the National Agency for the fight against crime is “the Russians or the people associated with Russia.” Moreover, the publication indicates that we are talking about “Russian oligarchs and multimillionaires”.

Government source claims that the incident in the English city of Salisbury, poisoning of ex-GRU Colonel Sergei Skripal and his daughter Julia in early March accelerated the investigative process and increased the amount of work that London is “against corrupt Russians or Russian political figures”.