MINSK, 2 Jun — RIA Novosti. President of Belarus Alexander Lukashenko on Saturday promised soon to disclose new cases of corruption among officials, noting that the suspects are already sitting in prison. 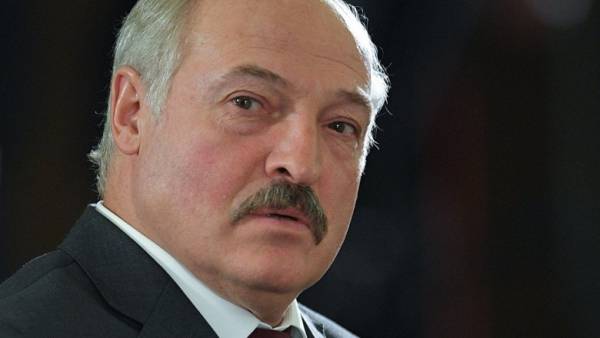 On Wednesday, the KGB reported that Rovneiko caught red-handed when receiving a bribe in 200 thousand dollars. As said the official representative of Department Andrey Yarosh, the official is suspected of extortion and receiving bribes from businesses and various commercial structures “for decision of matters within its competence”. Criminal case initiated on the article, which sanction provides imprisonment for the term up to 15 years.

“Days you will hear new facts. They’re already in prison. Just now the materials we prepare for you (media edition) to inform you and the public acquainted with this”, — said the Belarusian leader quoted by the BelTA news Agency.