In Ukraine, the correspondent of RIA Novosti has tried to recruit SBU

The journalist was forced to sign a paper about the readiness to cooperate with the secret service. 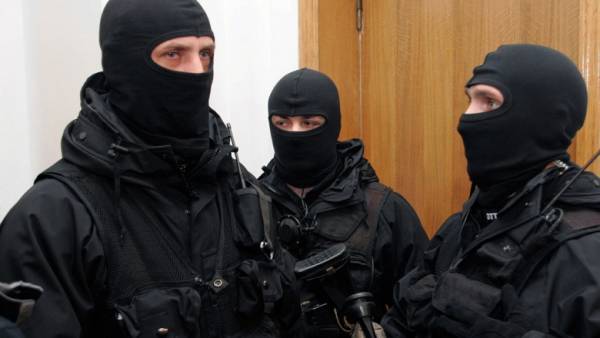 Who came to Ukraine for coverage of the trial of the case of editor-in-chief of Agency “RIA Novosti Ukraine” Kirill Vyshinsky correspondent “RIA Novosti news Agency in Lithuania” Irina Vysokovich tried to recruit the security Service of Ukraine (SBU). It is reported by RIA Novosti. The Agency urged journalists and the international community to support Vysokovich. The journalist said that she was pressured and forced to sign a paper agreeing to talk about the magazine’s staff.

According to Vysokovich, June 1, at the entrance to the courtroom one of those present began to accuse her of working on the First Baltic channel, the broadcasting of which is prohibited on the territory of Ukraine. Almost immediately to Vysokovich approached by young men in civilian clothes and posing as employees of the SBU, offered to go with them.

“At first I was taken outside and under the pretext that they are saving from the angry Ukrainian patriots, was put in a car, posing as employees of the SBU, and said that heading to the office”, — quotes the words of the journalist of RIA Novosti.

The reporter said that she was brought to secure the administrative building behind a high fence and taken to a room on the third floor. Of the three talking with it people, no one fully introduced myself. Only the one called Alex.