The naval forces of the United States signed a contract with Raytheon for the supply of anti-ship missiles NSM to be installed on the ships of the Littoral Combat Ship program, reports Defense News. 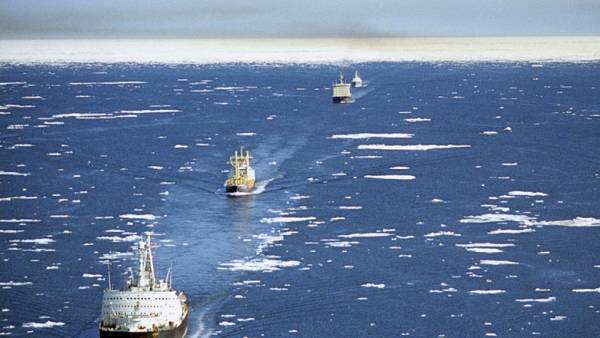 MOSCOW, 2 Jun — RIA Novosti. It is noted that the initial cost of the contract is $ 14 million, but this amount could grow to $ 848 million for the entire period of the agreement. During the competition the rocket NSM surpassed the analogues, like the AGM-158C LRASM from Lockheed Martin and RGM-84 “Harpoon” from the Boeing company.

In the framework of the Littoral Combat Ship in the United States has developed two projects of coastal combat ships. The first project, presented by Lockheed Martin, is a fast monocarbonyl ship. The ship is another project developed by General Dynamics, is a trimaran.

It is expected that the programme will be released 55-60 ships to replace the frigates “Oliver hazard Perry” and sea trawlers”.”. The ships of both projects can reach speeds of 45 knots and pass without refueling, a distance of more than 3500 nautical miles.