The government agreed with oil companies of fixing gasoline prices

MAGADAN, 2 Jun — RIA Novosti. The government agreed with oil companies to fix prices for gasoline and diesel fuel. About this Deputy Prime Minister Dmitry Kozak said in the program “Vesti on Saturday” on TV channel “Russia 1”. 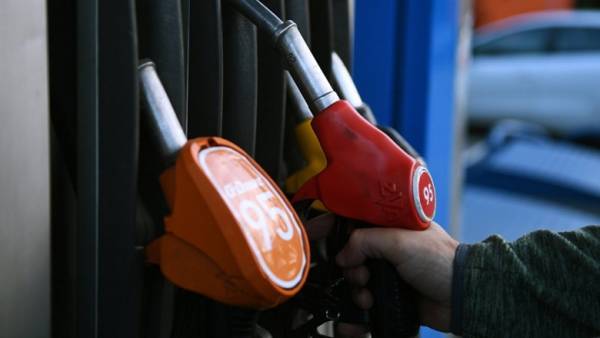 “We met with the largest oil companies thirteen companies. They are also citizens of our country, national companies. And they understand that today, in the summer, it’s not only the stress of motorists and ordinary citizens. This is a significant financial burden primarily on agriculture, on consumers of diesel fuel. In General, the oil and gas industry understands that we must balance, we oil and gas power, and should take into account the interests of our economy,” he said.

Vice Prime Minister also explained that the excise tax on fuel will decrease from 1 July, as planned, on 1 June.

“We agreed that we would go today to meet them — the fiscal burden in the form of excise taxes on gasoline and diesel fuel will be reduced. This decision was made without their participation before the meeting. But it was important in the eye to agree. And they will moderate their appetites, and unrestrained to pursue the same profitability as the export of oil, should not be”, — he added.

These prices are fix as of may 30. To reduce them, according to Kozak, it is impossible, and “require to operate at a loss, too, is impossible.”

“But we understand that the yield will be somewhat less,” concluded Deputy Prime Minister.

The increase in fuel prices