Scientists have found a second brain in the human body

MOSCOW, 2 Jun — RIA Novosti. In the human body is the “second brain” that resides in the intestines, and Australian scientists were able to understand how it works, says Science Alert. 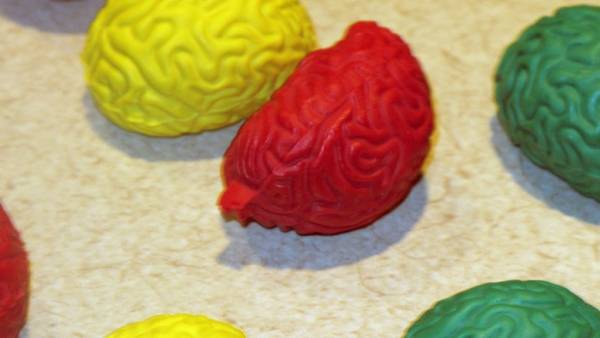 Enteric (intestinal. — Approx. ed.), nervous system (ENS) consists of millions of neurons that govern the gastrointestinal tract. The system and peripheral operates independently from the Central (CNS) consisting of brain and spinal cord.

“It’s actually himself the brain,” said Professor Flinders University Nick Spencer, adding that the ENS can be called the “first brain”, since it appeared before the Central nervous system in the course of evolution.

Experts analyzed the electrical impulses in the neurons of the colon of mice and found that Enns synchronously activates excitatory and inhibitory neurons, which trigger muscle contraction in the intestines.

According to the study authors, earlier science was not known that millions of cells Enns simultaneously generate electrical impulses.