President of Belarus Alexander Lukashenko has invited Russia to define the format of the border control between the countries, according to Sputnik Belarus. 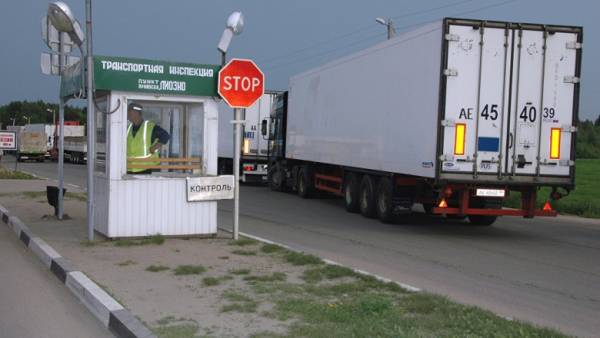 MOSCOW, 1 Jul — RIA Novosti. “They (Russia. — Approx. ed.) do not know what they want and what they are doing on the Belarusian-Russian border. Even if defined, will define us not a problem to answer, we are ready at any time to adequately answer. If they want to close the border — please,” he said. The head of state stressed that Belarus is ready to retaliate.

Lukashenka also said the border is a relic of the past. He urged Moscow to independently weigh the need for revision of the monitoring regime between the two States.

Belarus is not on the border with Russia permanently stationed units of the border control bodies. At the beginning of last year, Minsk has imposed a five-day visa-free regime for citizens of 80 countries, allowing citizens of third countries to cross the Russian border without passing the required inspections.

In response, the FSB announced the creation of a border zone on the border with Belarus in several Russian regions. In Minsk, called the decision political.