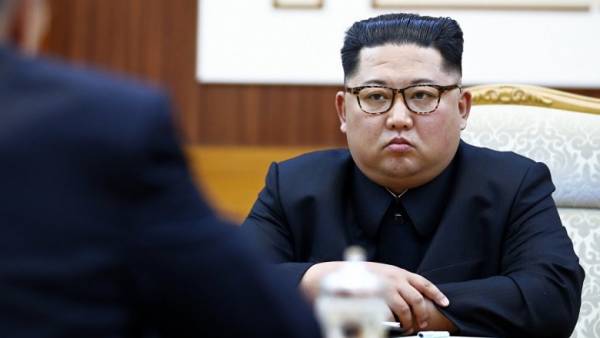 “Yes, indeed, such a meeting could take place, her modality and time will then be agreed through diplomatic channels,” Peskov said.

At the same time, answering specifying question, whether such meeting is to be held in Beijing and discussed whether such an option, press Secretary of the President of Russia answered in the negative. “No, no, nothing specific. Not discussed”, — said Peskov.