Reuters: Ugandans will have to pay tax on the social network

TASS, may 31. Uganda’s Parliament voted for the introduction of a tax on the use of social networks and messengers. This was reported Thursday by Reuters. 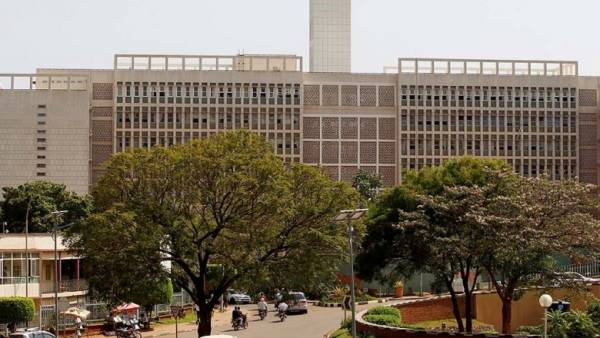 According to him, access to such social networks as Facebook, Twitter, and WhatsApp messenger users will be forced to pay a tax of 200 shillings (about $0.05) in the day. Operators will charge tax daily mobile users ‘ accounts.

The decision was taken by Parliament on Wednesday, because it will come in July.