Mutko will be in charge of Crimea 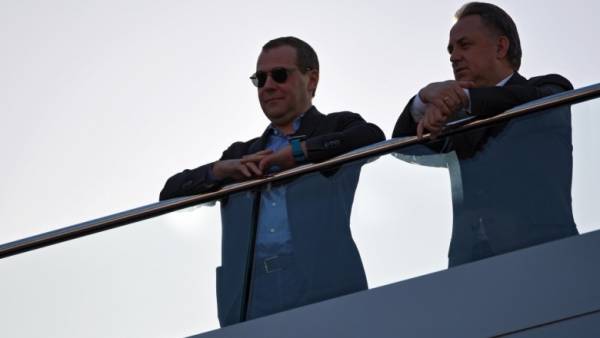 Earlier regional policy in the office of Deputy Prime Minister Kozak was in charge, now he is engaged in industry, fuel and energy complex and technological surveillance.