What will change in life of Russians from June 1 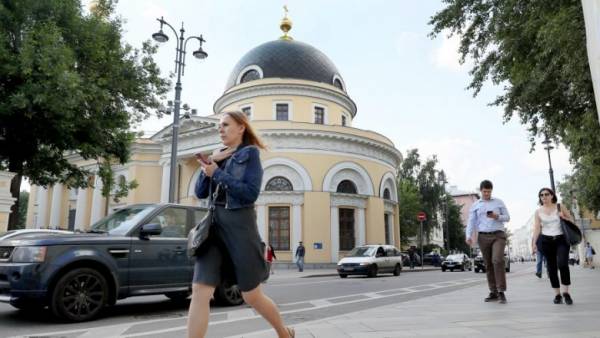 Hooliganism on Board an aircraft could face a “suspended flight” — from June the airline will have the right to make aviakerosene in the black list. In addition, since the beginning of summer comes into effect several new rules concerning the relations of debtors and creditors, and motorists waiting for the update of the layout and facilitate the procedure of registration of road accident. Read more about these and other innovations June, read the material portal iz.ru.

Farewell to the familiar “W”, evroprotokol and new layout

Perhaps the most change in June expects motorists. So, on June 1, decided to cancel the mandatory application of stickers with a “W” on the glass of the car with studded tires.

The requirement introduced in late 2017, then the stickers came roaring demand, as a result of some outlets they disappeared altogether, and in some stores the prices have jumped significantly. Innovation in the end lasted only one winter — the traffic police have decided that their function is to help other drivers to calculate the stopping distance in front of the car — the sticker does not.

In addition, change the design rules of the so-called evroprotokol owners insurance policy. Now, if the accident no one was hurt, the car owners will not have to wait for the crew of traffic police. It will be enough to take photographs or video to record the fact of the accident, after which the machine, on the contrary, you need to promptly remove from the roadway, so as not to disturb the flow.

Finally, drivers should be prepared for the fact that with June 1, 2018 will come into force the new state standard of road markings. According to him, the roads may appear yellow line prohibiting overtaking, and blue indicating the direction of traffic on the intersection. There will be new designations — for example, the “waffle iron” to combat congestion at intersections and sign the refueling of the electric car. However, most likely, to massively use the new layout will begin soon.

Brawlers will not fly

June 4, carriers will be able to maintain their own black lists of passengers who refused to obey the orders of the commander of the crew during the voyage, huliganistyh on Board and also committed any acts that threatened the safety of the aircraft. Those who find themselves in this list, the company can later refuse to perform the flight.