MOSCOW, may 30 — RIA Novosti. Russian parents have identified ten of the most popular places that are a must visit with the child, according to Skyscanner. 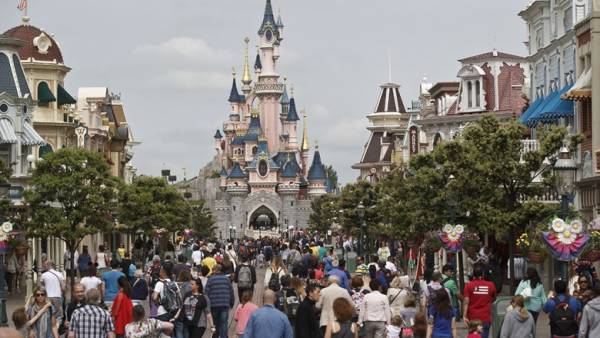 The service held a vote in which the members call themselves the places they consider the most important for travelling with kids. Further experts joined the answers in the thematic category, and launched the final part of the survey with the ten most popular ideas for travel with a baby.

The first place must take their children is a legendary amusement Park. It is “Disneyland”, “Legoland”, “PortAventura” and other famous parks are the main point of the “children’s” program, they voted almost 37% of parents.

The second most popular idea (17% of the votes) to go with the child in the fiefdom of Santa Claus — the Great Ustyug or at all in Lapland, the residence of the Finnish Santa Claus.

The third leader was a camping trip — 11% of parents felt obliged to take the child to the country and show him how beautiful the world is outside of Wi-Fi and 3G. Ideal for such purpose, suitable, for example, lake Baikal, lake Ladoga, Sochi and the Crimea, and from overseas — the Lycian way in Turkey, the Austrian and Swiss Alps, island Greece, Sweden, Norway and many others.

Other interesting ideas for travel with children of Russian parents believe tour the filming locations of movies about Harry Potter, living in a tree house or in a fabulous hotel, visit to an unusual zoo. Also the respondents noted the ability to give the child the opportunity to go as a fireman, doctor or chef in the city professions, to explore the places of Greek myths, go to the interactive science Museum, or visit the handicraft master class at the Museum.